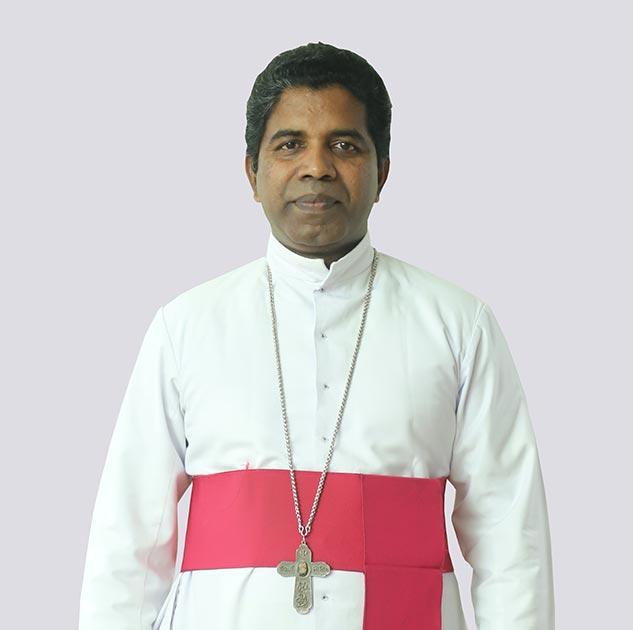 On April 29, 1955 the Holy Father Pius XII by the Bull "Multorum Fidelium" extended the territory of the Diocese of Changanacherry beyond the river Pamba in Kerala up to Kanyakumari, the southernmost boundary of India. Then onwards the Bishop of Changanacherry sent priests to be pastors of the Syro-Malabar faithful who has settled in different parts of the extended area. Among the parishes and mission stations instituted by these priests, there were the five Catholic communities of Arukani, Pathukani, Netta, Penu and Anamukham in the district of Kanyakumari. The faithful of these communities were mainly Syro-Malabar Catholics who had migrated from Central Keralam. From 1960 onwards priests from the Archdiocese of Changanacherry started mission work in the area of the Kanyakumari District. As a result of this missionary work people by and large got converted to Catholic faith. The missionaries trained them in Syro-Malabar Liturgy and spirituality and by and by these developed into parishes and mission stations mainly in the Vilavancode and Kalkulam Taluks in Kanyakumari District. From 1967 onwards the priests from the Congregation of Mary Immaculate (C.M.I.) also joined the Syro-Malabar mission work in Kanyakumari District. Religious Sisters came forward together with the Diocesan and C.M.I priests to start convents and auxiliary mission service. Their service dates back to 1965 when a convent of the Sacred Heart Sisters was founded at Manjalummood, which was later, shifted to Mukkoottukal.